I'm a desert island pizza person, meaning, I pretty much never get sick of pizza. When it comes to other favorite cuisines, I operate in cycles - indulge often, grow tired of them, take a break and re-visit in time. But when it comes to pizza, I could eat it every night of the week. I typically practice enough self-control to override this desire, but luckily for me, I made a special concession this past week while creating this article. 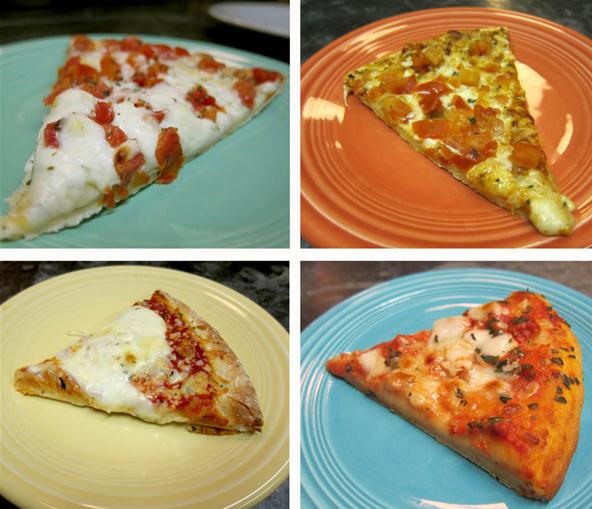 This week has been frozen pizza binge week, all in the name of rating the menagerie of yuppie frozen pizzas available. Below, "report cards" for 6 pizzas, bought in mainstream grocery stores, Whole Foods and Trader Joe's. 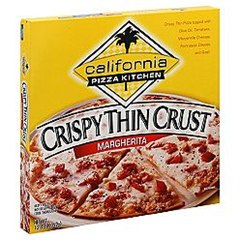 CPK is the clear winner - unless, perhaps, Wolfgang Puck were to rise from the dead (see below). 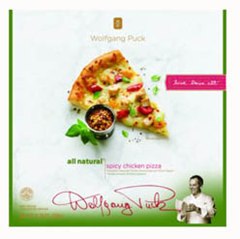 Formerly graded as an A, sadly Wolfgang Puck frozen pizzas are no longer. With dozens of restaurants across the US, Wolfgang Puck has also entered our airports, his pizzas becoming the travel meal of choice. But for some reason, the empire has chosen to halt the distribution of their easy home option: their tasty frozen pizza. The pizzas were overpriced, but yummy! Hopefully they'll make a comeback to the market. 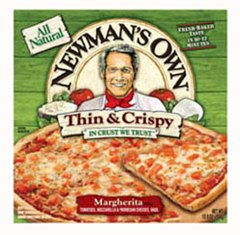 Newman's Own is in all the mainstream grocery stores, and is clearly marketed toward yuppies. The pizza is superior to the Whole Foods house brand (below), but I feel it falls just short of CPK. Still, a good pie and typically a tiny bit cheaper than CPK. 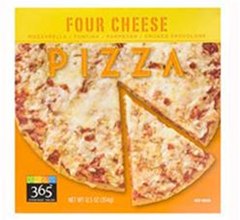 Whole Foods makes a decent pie, but overall, I'd rate it average. If you have the choice in the supermarket, opt for Newman's Own or CPK. It is similar (a mix of four cheeses, a light crust), but ultimately inferior. 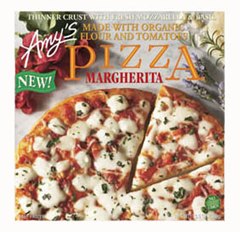 I've seen Amy's Bread frozen pizzas praised all over the place, and I have to ask... WHY? I've sampled the brand a handful of times, and each time I find it inferior to the brands above. I hate to say it, but the word "cafeteria" is evoked. Or worse, as my boyfriend noted upon tasting it: "skating rink". 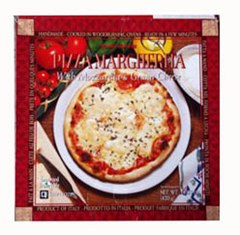 Sorry Trader Joe's fans. This was the worst frozen pizza I've ever had. The cheese tasted rubbery and unnatural (of all things). The sauce had an odd flavor, and stuck to the dough in a strange,  unappetizing way. With the exception of the price, there was nothing redeeming about this pizza.

Did I leave any out? Agree/disagree? Let me know below. Thumbnail photo shows CPK frozen pizza, taken by Flickr user OhBuoyancy!

Want to master Microsoft Excel and take your work-from-home job prospects to the next level? Jump-start your career with our Premium A-to-Z Microsoft Excel Training Bundle from the new Gadget Hacks Shop and get lifetime access to more than 40 hours of Basic to Advanced instruction on functions, formula, tools, and more.

Other worthwhile deals to check out:

Join the Next Reality AR Community

Get the latest in AR — delivered straight to your inbox.